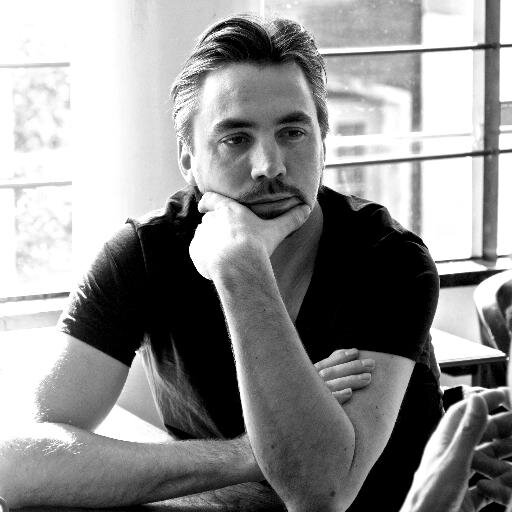 "Through the dreams and hopes of a group of young people lucidly told the chronicle of the violence of the Syrian civil war and its most hidden aspects: from the varied realities of the Islamic world to the influence of the great powers".