Best Mediterranean movie, "El Arte de Volver", Spain, directed by Pedro Collantes, with Macarena García, Ingrid García Jonsson, Luka Peros, Mireia Oriol, Nacho Sánchez. Fourteen years after Almodovar's Volver, another film from Spain on the theme of the Return of a female character, Noemí, who in a series of encounters goes through the seasons of life. Noemi is a young actress who returns home after six years in New York to participate in an audition that could turn her career around. She meets her grandfather, bedridden in a home for the elderly, who encourages her to persevere in the world of acting and tells her memories of her best years. She finds her younger sister with whom she has lost the complicity they once had. Things are different with Carlos, an old friend. They laugh heartily during a walk in a pine forest. Each one missed the other. The award was presented at the Villa degli Autori, on the Lido of Venice, on September 6, 2020, by the artists of Atelier F of the Painting Department of the Academy of Fine Arts of Venice, who are claiming the reconquest of their atelier closed due to the flood 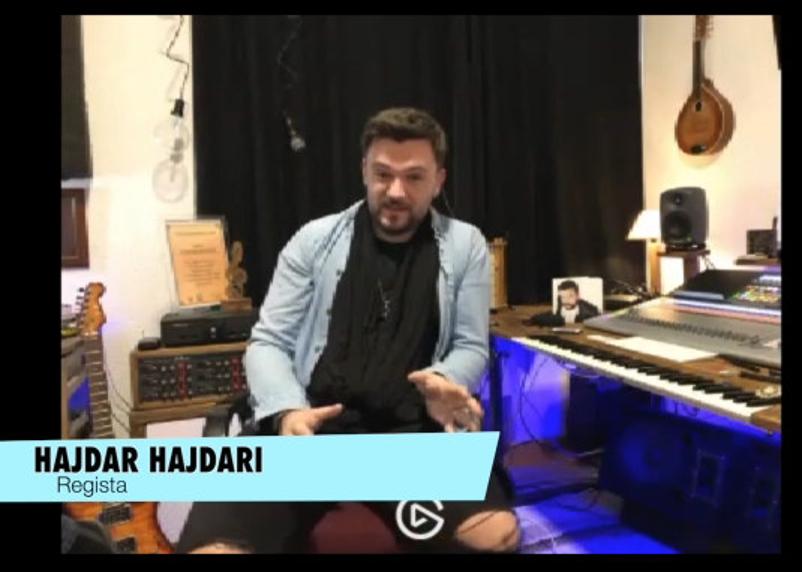 Best Mediterranean documentary, "Albanian Soul", Macedonia, directed by Hajdar Hajdari, produced by Akon studio. The true story of a group of young people who begin to play music and start from traditional Albanian music. They innovate traditional genres and develop new sounds giving continuity to Albanian music. Shot with a good editing and a transparent and effective photography. Macedonia enters European cinematography, on tiptoe, but with great passion, combining tradition and technology. Not a simple work, as it might seem, and it doesn't only talk about the success of a band, but above all about the preservation of their traditions, not only musical, but also social: live music in bars, but also participation in community rituals, starting with wedding banks. The award was presented in live streaming, Saturday, February 6 at 9.30 am, in a live broadcast conducted by Sofia Zanotti, of the University of Bologna. Interventions of the secretary of the journalists' union Andrea Musmeci, of the principal of the scientific high school "Leonardo da Vinci" and of the ambassador of Kosovo in Skopje and the presence of Lucia Martino, from Frascineto, representing the arbereshe community in Italy. 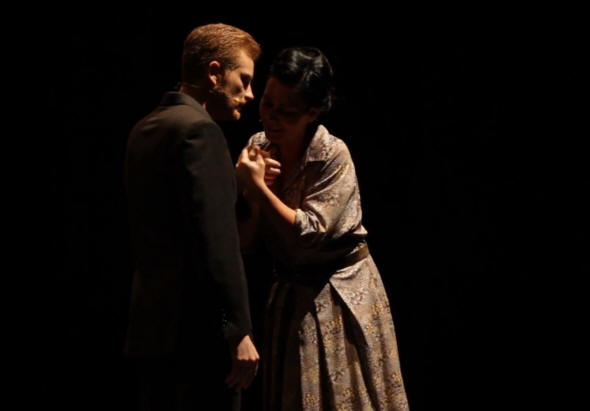 "For a very intense experience that has touched with a delicate theme the most intimate and deepest chords of the conscience of the viewer. With this motivation, the company Libera Imago of Naples with the show "Celeste" won the IV Festival of the Two Sicilies, after three years of domination of Sicily, Campania has collected prizes. "Celeste" also won the prize for best director and best show. Best protagonist "Moderno Restaurant" by Giampaolo Sardella from Canosa di Puglia. Best set design, I Frastornati of Castelbuono, Palermo with "Casa Campagna". A jury of young people voted on the shows in June, at the San Bruno Theater in Reggio Calabria. The live streaming of the award ceremony was broadcasted on Saturday, February 6 at 8.30 pm conducted by Jelena Zakevic. The University of Bologna, the Atelier F of the Painting Chair of the Academy of Venice and the "Leonardo da Vinci" High School of Reggio Calabria collaborated.